Registration closed on January 7th.  If the link below works you may still register your child.   Read the Season Info PDF below to see how late registrations could impact your child's opportunities.

All Coaches need to take the Rutgers Safety Course. (one time) Please click on the link for more information and the current schedule to find a class to take if you have not already. 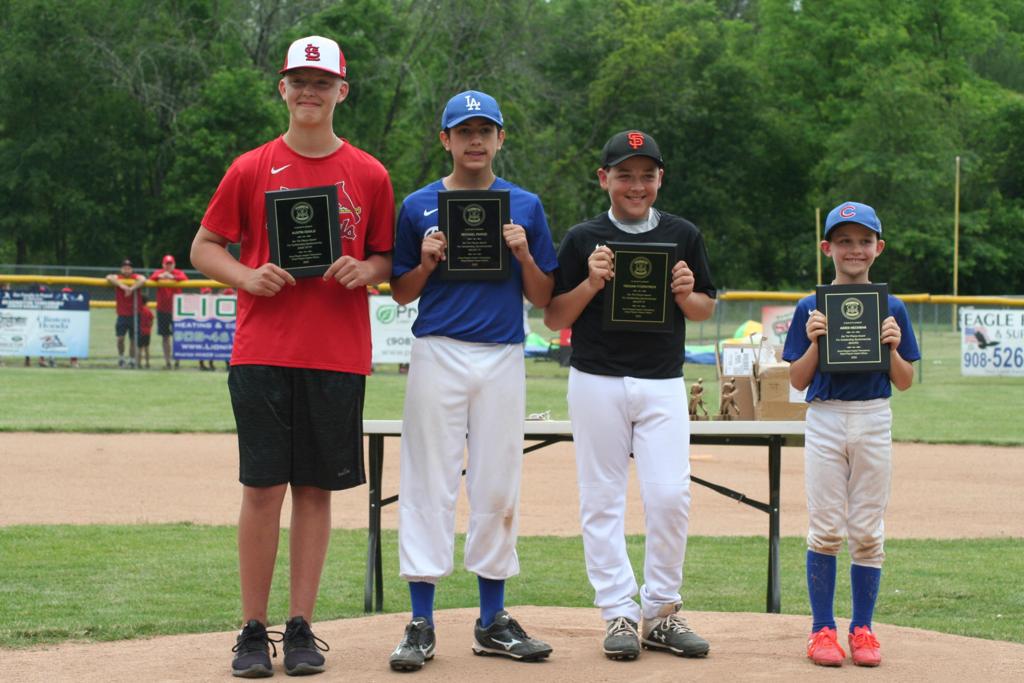 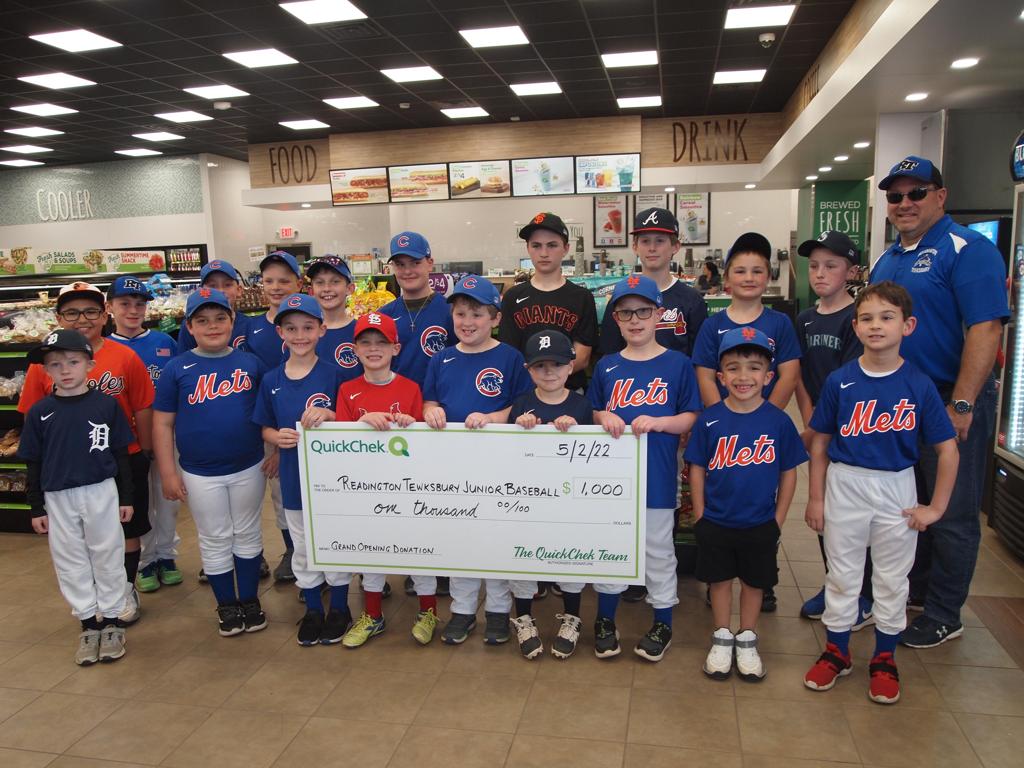 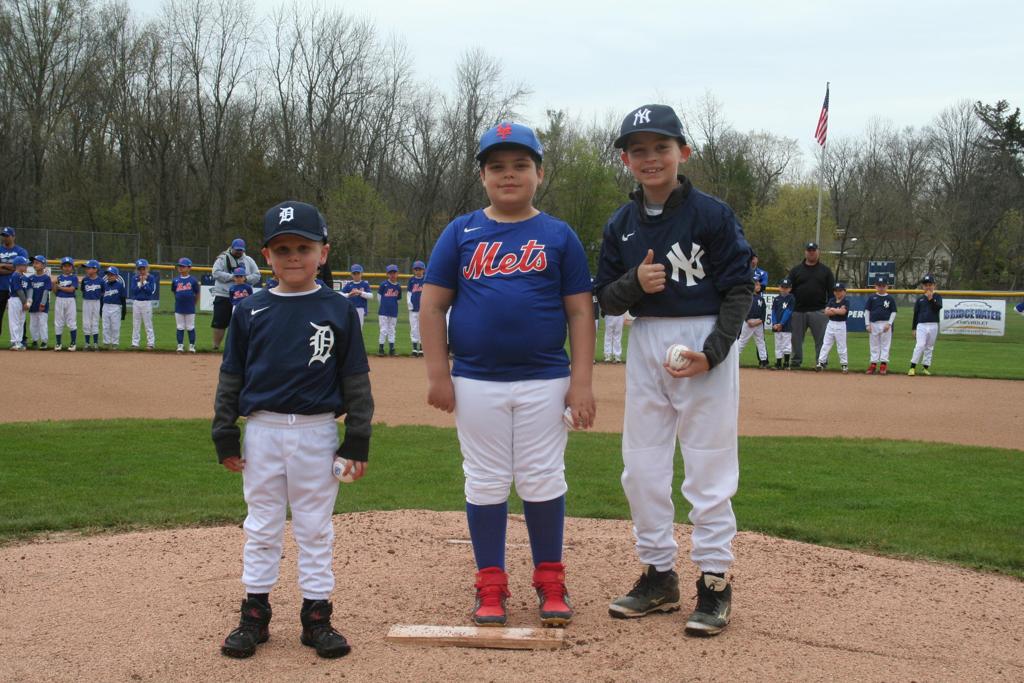 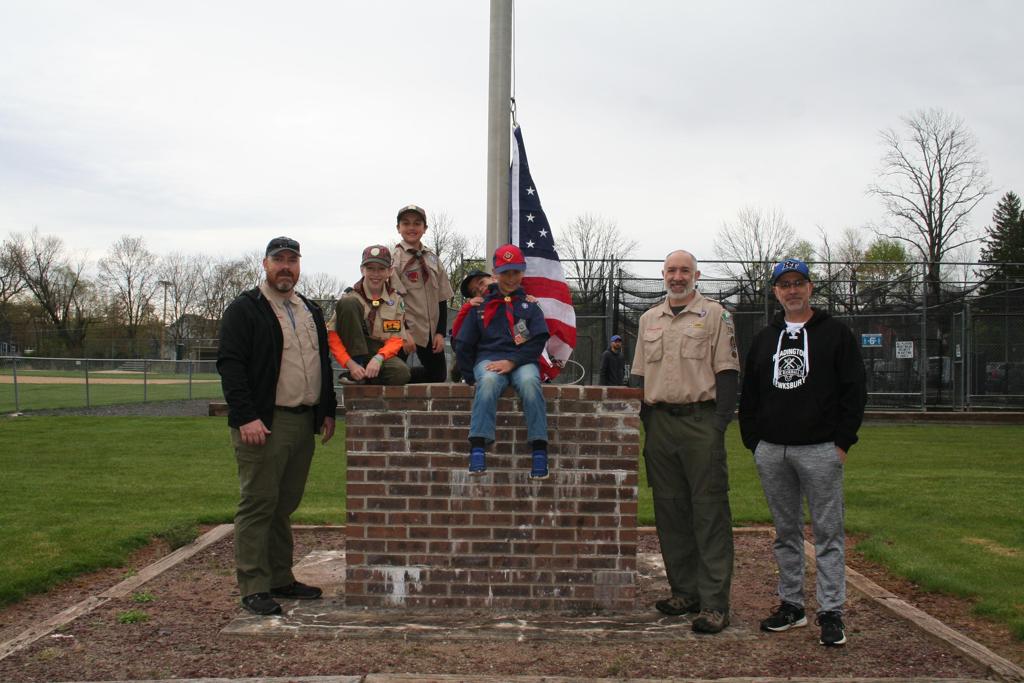 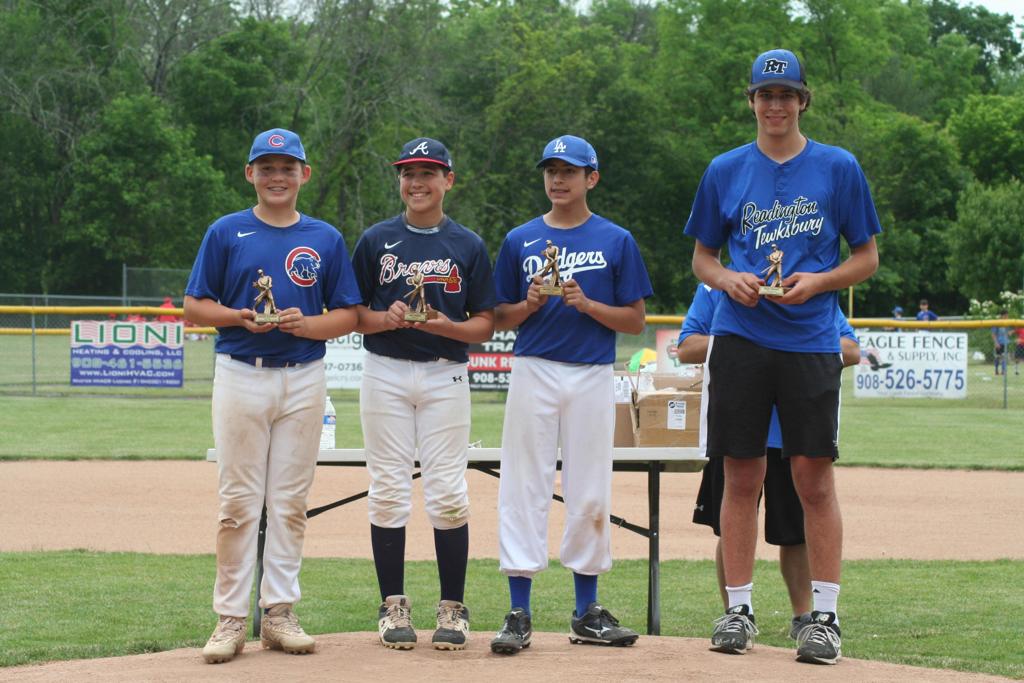 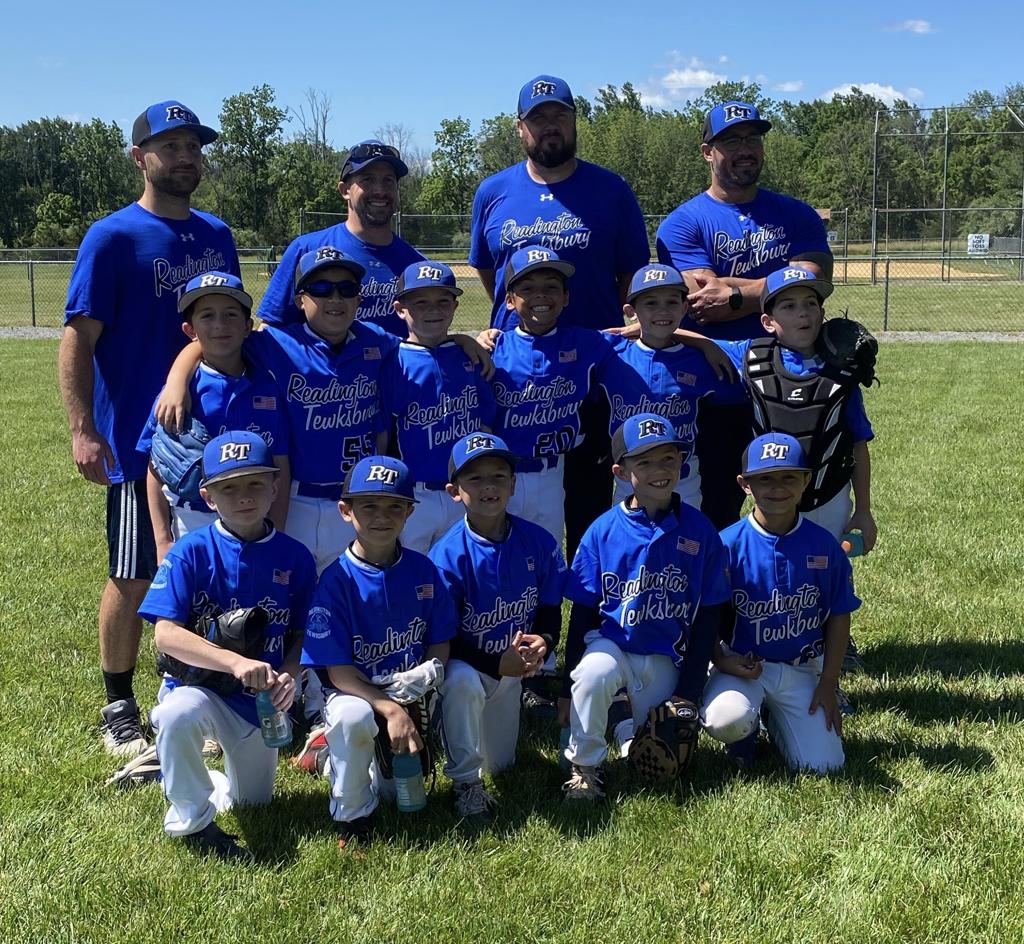 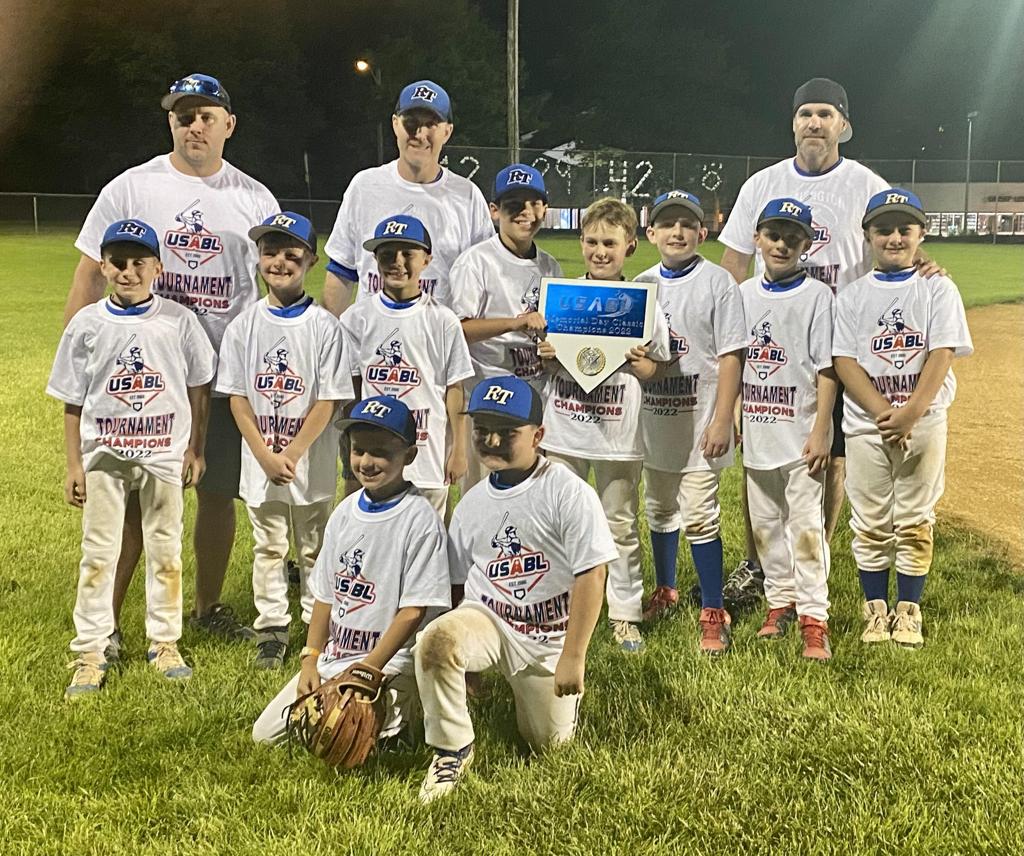 Readington Tewksbury Junior Baseball League (RTJBL) is a 501(c) (3) tax-exempt, New Jersey non-profit corporation dedicated to providing the children of Readington Township and Tewksbury Township with a safe and structured environment to learn and play the game of baseball. We have 7 levels/divisions of play which are as follows: Little Sluggers, Rookie-1, Rookie-2, Minors, Major 60, Major 70 and Babe Ruth.  We are a Co-ed program for children ages 4-18.

The Travel Baseball Program's season, whose teams for the 8U-16U age levels are generally selected by try-outs held in mid-October of the fall preceding the upcoming recreation season, is typically from around June 15th to July 31st of each year. Depending on the travel team/manager, travel tournament and/or league play may continue through fall ball programs offered in the region in September through October 31st.   For more information on the League’s Travel Program, please go to that section of the web page.

If games or practices on the League’s fields are cancelled due to inclement weather, a email message will be sent to all members, you can also sign up your account to receive text messages.

The League uses a number of fields throughout our Townships. These fields include those at the Railroad Avenue Complex which has two fields that are interchangeable for 60' and 70' usage and one 90’ field and is the primary complex for the League. In addition, two 60’ fields (one of which is interchangeable for 70' usage) are used at the Cornhuskers field complex which is located off Readington Road, a short distance from where it intersects with Route 523. The League also uses another 90’ field behind Readington Middle School as well as 60’ fields at Pickell Park Complex. With the addition of the Tewksbury Township also comes with access to their Oldwick and Tewksbury Fields. Directions to any of these fields can be found by going to the Field Directions section of the web page.

Except for July and August where there are no meetings, the League meets the first Wednesday of every month (skipping a few in during the year). usually at the Readington Middle School at 7:30 pm, except for May and June when the meeting starts at 8:00 pm. All are welcomed to attend. The League is always looking for new members and volunteers and the best way to get involved is to attend the monthly League meetings. Also, to learn more about the League it is encouraged that you read the League By-Laws.

The Readington Tewksbury Junior Baseball League is run by volunteers. All the registration fees collected, as well as other sources of revenue for the league are used to purchase uniforms, equipment, and insurance, pay umpire fees and maintain and improve the fields that we utilize.

Should anyone be interested in managing or coaching a team, please register with the coaches registration form that can be found on our website after player registration is opened.